The 2019 London Youth Games (LYG) took place on Saturday the 18th May and what a day it was! The team travelled to the site of the 2012 London Olympic venue, Lee Valley White Water centre where they would compete in both kayak Slalom and Sprint events.

The squads have been working hard throughout the winter months and into the spring, training week in week out with our Senior Paddlesports Instructor Michael Shaw and Lucas Mandilas. Lucas has competed at the previous seven London youth games, winning multiple medals in them. He was also the recipient of the 2018 Active Westminster LYG Award Winner. His skills have proved invaluable with training the squad and providing them with an insight into the competitive mindset.

Following a slightly different format to previous years the two events ran side by side for the first time. On the day Mike managed the Sprint squad and Lucas managed the Slalom squad, the participants moved across to each event to cheer on their friends and team mates as they raced.

Our slalom team competed hard on the day but several missed gates and mental errors meant that Conrad our senior male Slalom paddler narrowly missed out on finals. Martina, Gabriel and Izzy made the final eight but unfortunately were not able to capitalise on this.

The Sprint event had a last minute change, it was decided that the race would be undertaken in sit on top kayaks and not the traditional sprint boats that have been used in years previous. The athletes adjusted well to the change in craft, especially with such short notice. Liz & Olivia both performed well and made the B final after setting very good times in their respective heats. Izzy, Leo, Yousseff and Sasha made the final four. Izzy and Leo both competed in the youngest category, fought hard and earned themselves a Bronze medal. Sasha and Yousseff raced against a strong field of competitors in their respective categories. Each of them set a blistering pace in the heats and gained a silver medal in the final.

Once our individual medal winners had been awarded their medals by none other than 2016 Rio Olympic Slalom gold medallist Jo Clarke, the scores are tallied up and each team’s final finish position is announced. Despite our weaker performance in the Slalom event team were elated to hear that they finished 4th.

The Sprint teams combined effort in every race was enough to push us 9 points clear of the next team, resulting in team Westminster taking first place! The whole team each received gold medals and we are now proudly displaying a large trophy in our trophy cabinet.

The team performed incredibly on the day, which was no surprise to the coaches who know just how hard they have worked throughout the year. The overall position in both Sprint and Slalom is incredible and every team member did their part to earn those places. 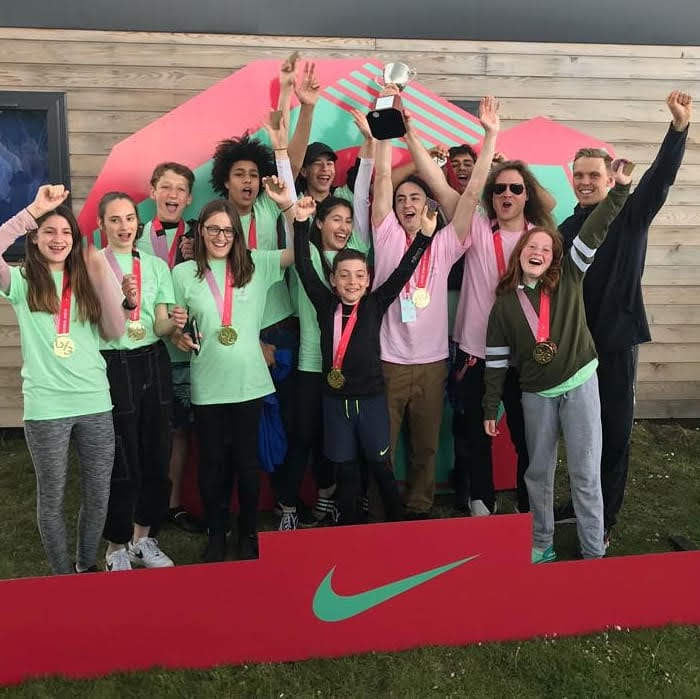 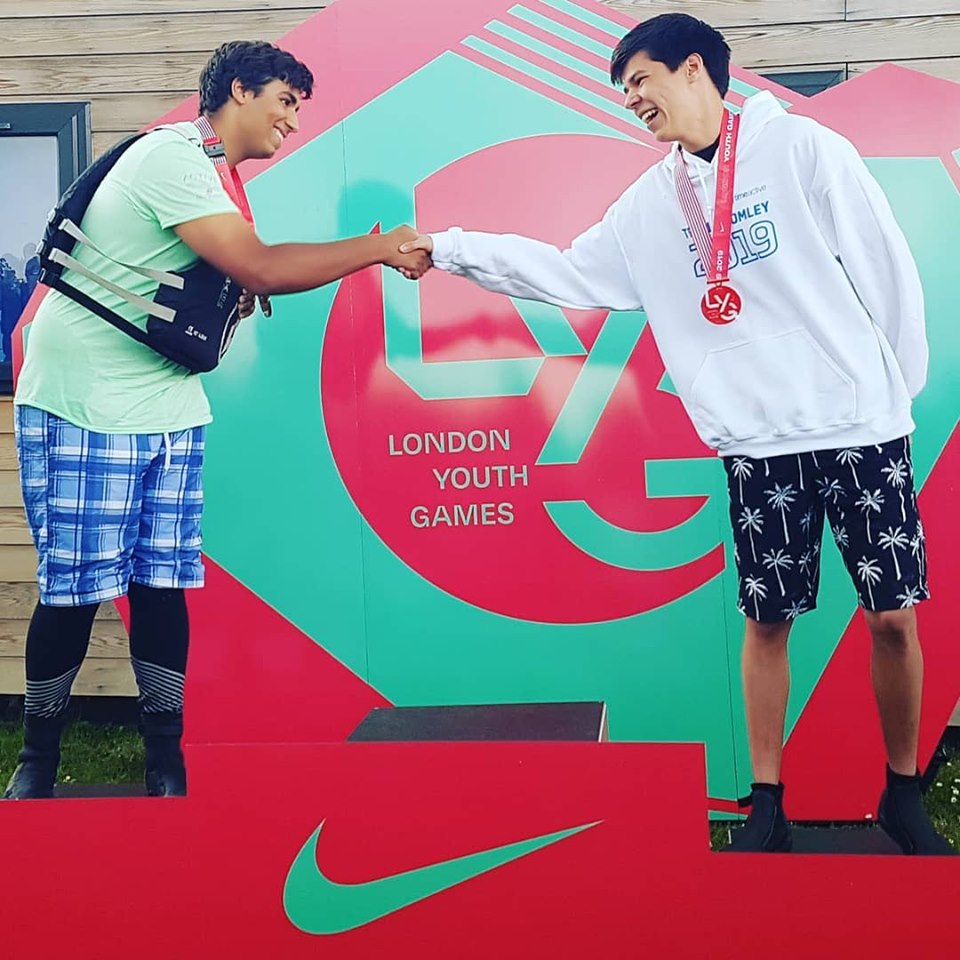