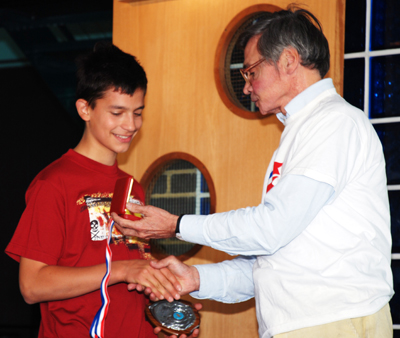 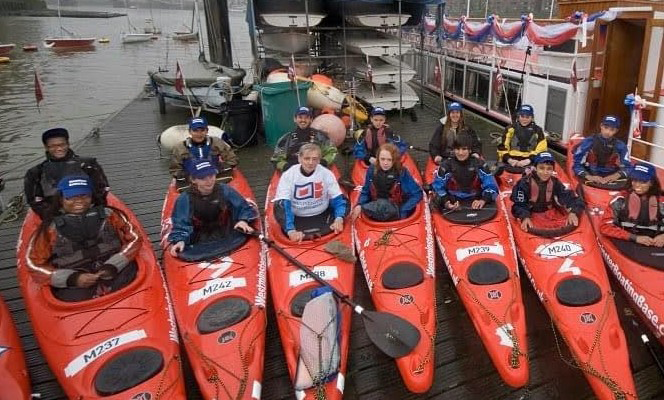 Mark was a barrister and a member of “42 Bedford Row”. Although his practice was very varied over time, and occasionally brought him into contact with some famous and notorious characters, latterly he specialised in Family Law, and particularly work relating to the care of children.

Outside his very full practice at the bar, Mark had many interests that were often directed at helping others in some way. He was active in local government for many years. As a keen sailor he volunteered to help and was proud of his time as a mate on a charity-owned tall ship. As a keen equestrian he maintained his skills by exercising horses of the King’s Troop on early morning sessions.

Mark Batchelor was involved in the Westminster Boating Base from its inception in 1975. He became a Board Member in 1987, was subsequently a long serving Chair of Trustees, and only finally stood down as a Trustee a few weeks ago. He arranged the royal visit of the Duke of Edinburgh for the opening of the new pontoon in July 1985 which was largely funded by the Duke of Westminster who also attended, and a return visit by the Duke to celebrate its 20th anniversary.

Mark was strong on building community engagement. He was always on the lookout for people who might be able to help the base and endlessly sought to widen the group of people to help and support it. He enjoyed sailing and kayaking, especially with the “Pimlico Paddlers”, being in the company of keen instructors, enthusiastic children and, latterly, the Upperdeckers. Mark was delighted to be one of the paddlers who represented the WBB by kayaking in the Thames Diamond Jubilee Pageant Parade in 2012 and would proudly point out in pictures of the event the WBB kayaks in the Pool of London amidst the assembled craft.

Mark kept a watchful eye on the Base from his flat in Dolphin Square which overlooked it. He was a constant friendly face within the Base, always ready to help with any project. He stood by the WBB in times of trouble and used his skill, time and wisdom to ensure the survival and growth of the charity. Generations both past and present owe him boundless gratitude.